Five Reasons Why You Suck at Slide Guitar 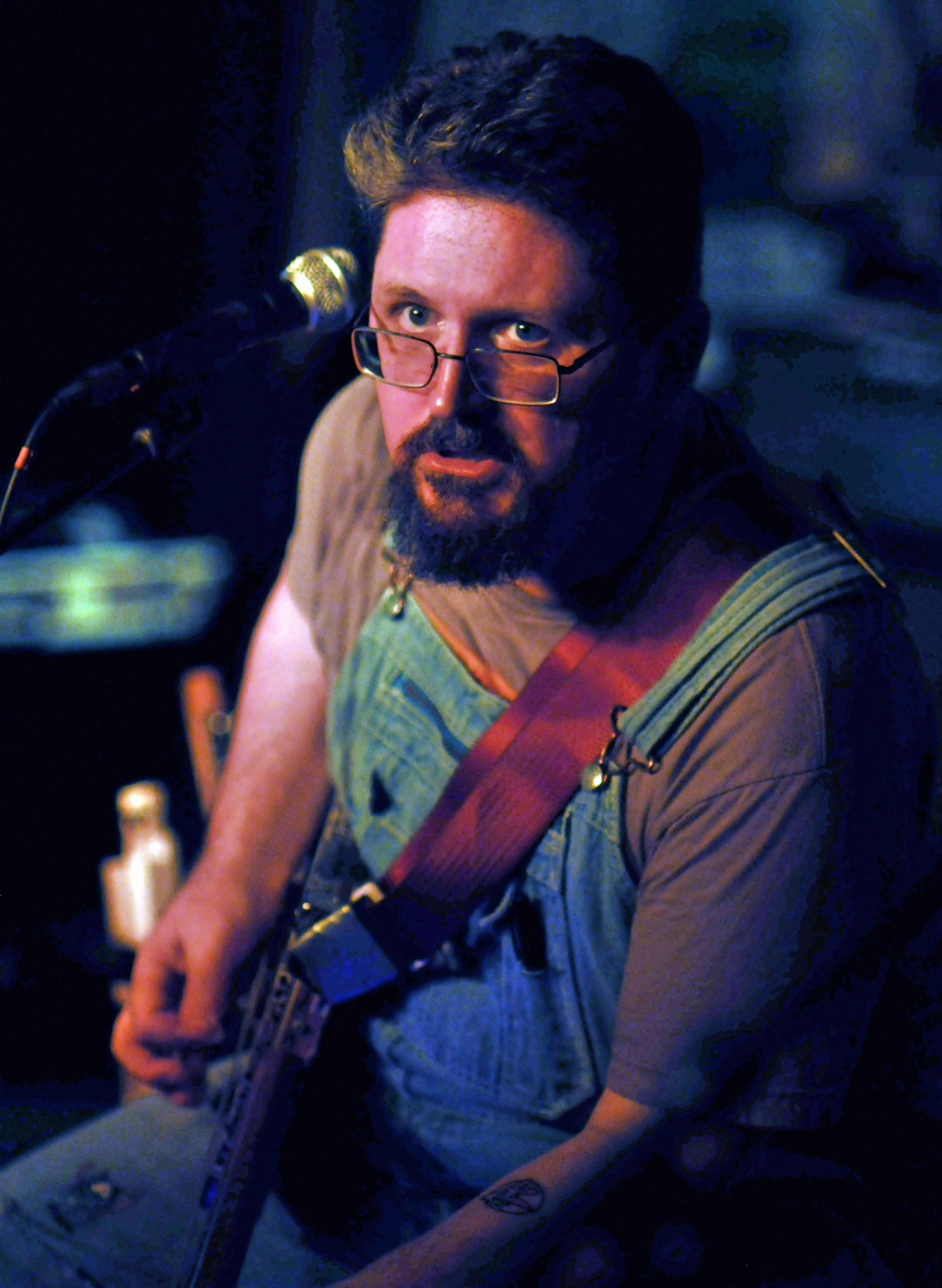 By Shane Speal.  This article was originally posted in my Guitar World column.

Have you ever bought a guitar slide and had intentions of ripping new leads with it, only to discover when you get home that it’s damn near impossible to use?

I’ve been there, too.

Playing slide guitar, well, takes a little dedication in practice, but also in the way you set up your gear, too.

Here’s a quick rundown of five roadblocks that might be keeping you from sliding:

1. Your guitar is in standard tuning. This is the biggest killer of new slide players. Don’t try to play slide in standard tuning. As a starter, re-tune your guitar to open D (D A D F# A D) and rake that slide up to the 12th fret like Elmore James! With an open tuning, the slide becomes a moveable chord up and down the neck.

2. Your strings are too light, and the action is too low. Slide guitar is different than shred guitar. If you want to grind out some deep grooves with that new slide on your finger, get some heavier strings on your guitar that will maintain pressure as you slide. (My electric guitars are strung with .012 sets with wound G strings.) Also, raising your action keeps your slide from clacking on the frets.

3. Your non-slide friends told you to study Sonny Landreth and Derek Trucks.That’s like learning to drive a car using a Lamborghini! Sonny and Derek are amazing players, but they’re the top-level masters. Start where they started, with the foundational slide heroes. Fill your playlist with Hound Dog Taylor, Elmore James, Muddy Waters and even some George Thorogood.

4. You’re putting the slide on an uncomfortable finger. So which finger is correct for slide? The answer is, there is no correct finger! If the slide feels comfortable on your pinkie, then that’s where you should wear it. I use my ring finger. Bonnie Raitt puts her wine bottleneck slide on her middle finger. Australian slide wizard Dave Hole uses his index finger and plays with his hand over the top of the neck!

5. Your slide doesn’t fit right. This one has a simple solution: Collect more slides! I now have more than 50 guitar slides, from generic slides sold in guitar stores to hand-cut wine bottlenecks, spark-plug sockets (they make awesome slides!), medicine bottles found at flea markets and even strange contraptions like The Edge Slide, which mimics Blind Willie Johnson’s pocketknife.

One extra suggestion: Get a dedicated slide guitar. Heavy-gauge strings and higher action might not be the best thing for your main axe. Instead, find the cheapest, gnarliest guitar and convert it to slide. Hound Dog Taylor played the shittiest, cheapo Japanese guitars through old Silvertone amps with blown speakers, and it was the greatest sound ever. For some reason, slide guitar sounds fantastic when played on junky guitars. Old electrics such as Silvertone, Teisco, Harmony and other off-name brands from the Sixties are prime axes. But your kid brother’s abandoned First Act electric guitar will work, too.

Good luck! I’ll leave you with the late, great Hound Dog Taylor—all 12 fingers of 'im. Turn it up!